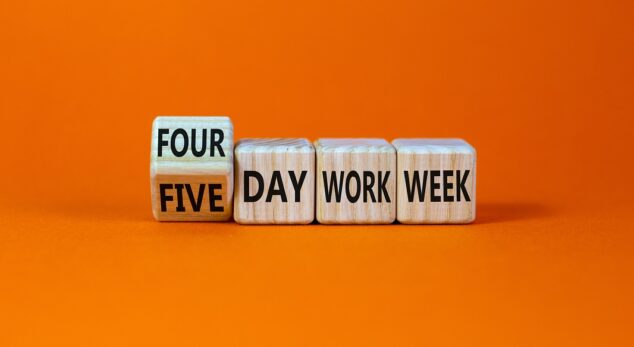 Fintech startup Bolt is making a four-day workweek a permanent policy effectively immediately, says founder and CEO Ryan Breslow, making it the first tech unicorn—and one of just a handful of U.S. comp

The company, based in San Francisco, conducted a three-month trial in which employees had Fridays off. (Certain teams, such as customer service, reorganized shifts to ensure Friday coverage.) Response to the experiment was so positive—94% of employees surveyed said they wanted the program to continue and 86% said they were more efficient with their time—that the company formalized the four-day week, effective January 1, 2022.

Breslow says he hopes other companies will follow Bolt’s example, comparing its embrace of the four-day week to a four-minute mile: after Roger Bannister broke the barrier that many thought impossible to break in 1954, hundreds of runners followed suit. “I think everyone thinks, ‘Oh, there’s no way you can grow fast and execute while working a four-day week,'” he says. “We’re showing just the opposite.”

Bolt, whose technology enables one-click checkout for e-commerce sites, has added 280 employees since September 2021. when it began testing its shortened week. It now has 550 full-time employees.

In some cases, Bolt added workers to accommodate the new scheduling. In its customer service department, for example, it grew the number of customer support employees by 18%, and the risk operations group grew by 50%. A company spokeswoman says Bolt had always planned to expand these teams as its customer base grew, but the launch of the four-day week pilot ahead of the holiday season “accelerated” hiring in those departments.

Breslow is quick to explain that a four-day week doesn’t mean employees can’t touch their computers or do work other days. The four official work days “are when you collaborate” with co-workers. He says he believes Bolt’s culture, which encourages all employees to think like founders, has led people to decide if and how to use of the other three days in a week. “We’re minimizing the amount of time you have to be in meetings. With the time you now have, if you think like a founder, you might want to go to a conference. You might want to work on personal development. You might want to spend time with your family.”

The notion of a four-day work week has gained some traction internationally. Spain, New Zealand, and Iceland (among others) have all trialed four-day weeks. In the U.S., Rep. Mark Takano has introduced legislation to change the length of the work week to 32 hours.

4 Day Week Global, a nonprofit group that champions a shorter work week, is organizing a pilot program that has 30 U.S. and Canadian companies participating. “Businesses are moving to productivity focused strategies to enable them to reduce worker hours without reducing pay,” says cofounder Charlotte Lockhart. 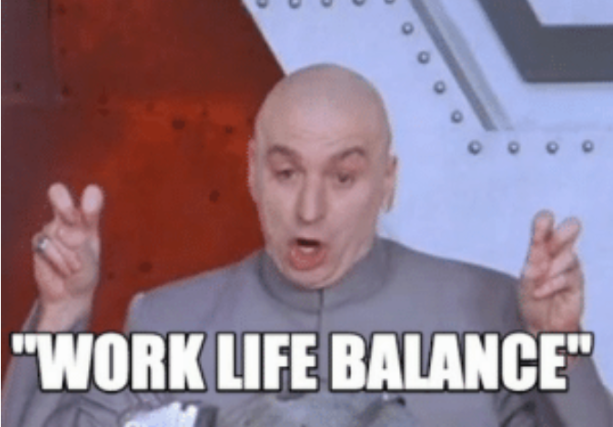 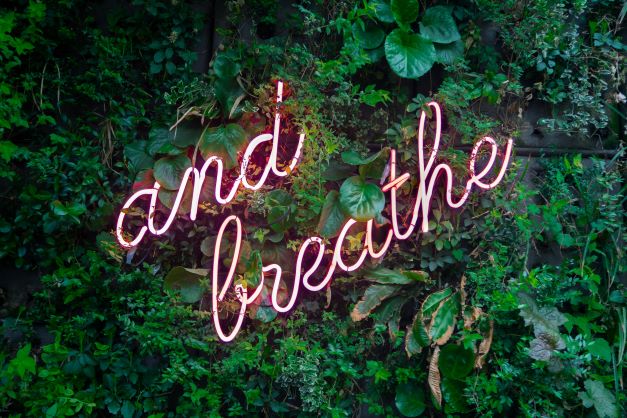 Tips For Balancing Career and Family 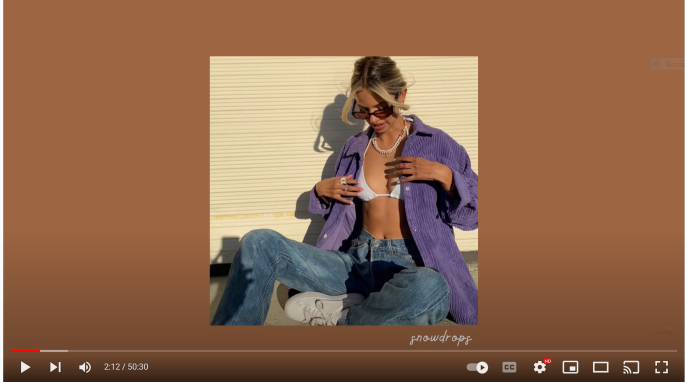 Check out our playlist for a CONFIDENCE BOOST!

By clicking “Accept”, you agree to the storing of cookies on your device to analyze site usage.
DenyAccept